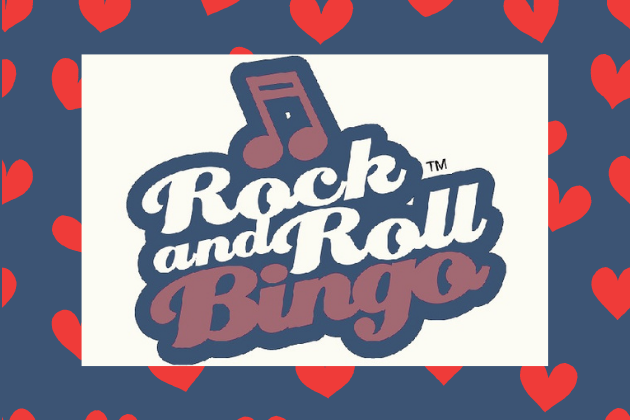 As you all love it so much, Rock and Roll Bingo is now a regular event at the Royal.

So, join us on Thursday 17th February from 8pm for everything you love about bingo… with a musical twist and as it’s Valentine’s with a Romantic twist too!

Here’s how it works: Instead of your boring old numbers being called out in a normal game of bingo, we’ve replaced them with 15-20 seconds bursts of the most toe-tappin’, bum wigglin’ sing along songs from the past and present!

The numbers on the bingo cards have also been replaced with artists and song names. So with your bingo card in hand and your dabber on standby, listen out for the songs being played and mark them off as you would a normal game of bingo.

We’ll be running 4 games back to back, for only £1 per card with lots of prizes to be won! All of the money being donated to our friends at The Sue Ryder Leckhampton Hospice.

Book a table online or simply turn up on the evening.