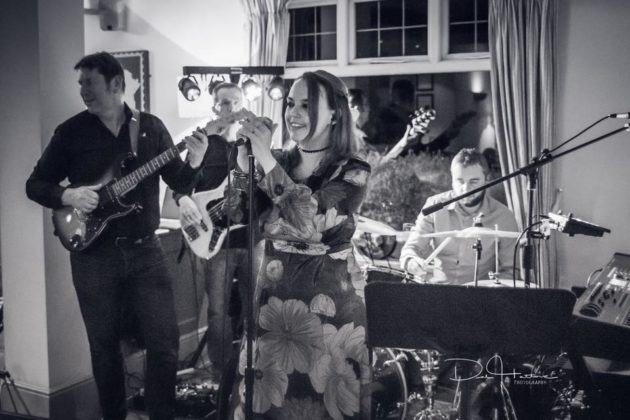 Partying in the South West since 2011, Soular play disco, funk and soul covers from the 70s to present day, from artists such as Chic, Stevie Wonder, Chaka Khan, Daft Punk and Diana Ross.

The sound is tight and funky and guaranteed to get you moving. All the band members have extensive experience both live and in the studio, in the UK and overseas. Band members include Verity, Jody, Mark Brown, Dan and Mark O’Hare.

They join us for an alfresco performance from 7 until 9pm.