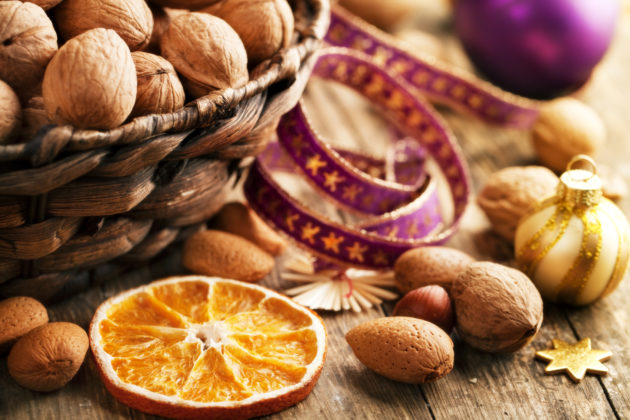 We’re all really excited about the imminent arrival of the man in red and all the mince pies we can possibly eat.  All the team are especially looking forward to having two well deserved days off as The Royal will be closed on Christmas Day and Boxing Day.

So there’s plenty of time for some festive cheer.